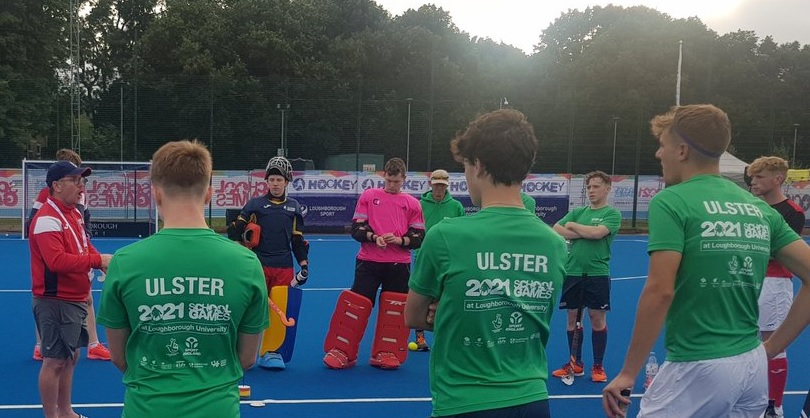 Ulster Hockey is delighted to confirm the Under 18 boys squad for 2021-22.

Following a series of assessment and friendly games, 25 players have been selected. A further 9 players form a development group that will also train and play development games through the season.

The format for the Interprovincial competitions has been revised and matches will take place throughout the season with a finals day for each age group in 2022.

“We can’t wait to finally get an interpro game, the boys have had so many disappointments with matches being cancelled last season because of COVID. The interpros are an important and valued pathway that allow the boys to compete with the best Irish players at their age group. This group has a good mix of boys from last year and players stepping up from the 16s. It was very difficult to make a final selection but with more opportunities throughout this season we would envisage that the squad will change throughout the series. Can we thank the schools, clubs and parents who invest so much into the development of the players. We look forward to seeing the boys represent all of you on Sunday vs Munster.”

“After a long hiatus due to Covid it’s wonderful to finally see Ulster groups preparing for Interpro games. Selection once again has been difficult for the staff but there is a strong group at this level and I am looking forward to seeing them in action. Players parents and the coaching staff should be praised for their commitment thus far and I wish them all the best in the coming games.”