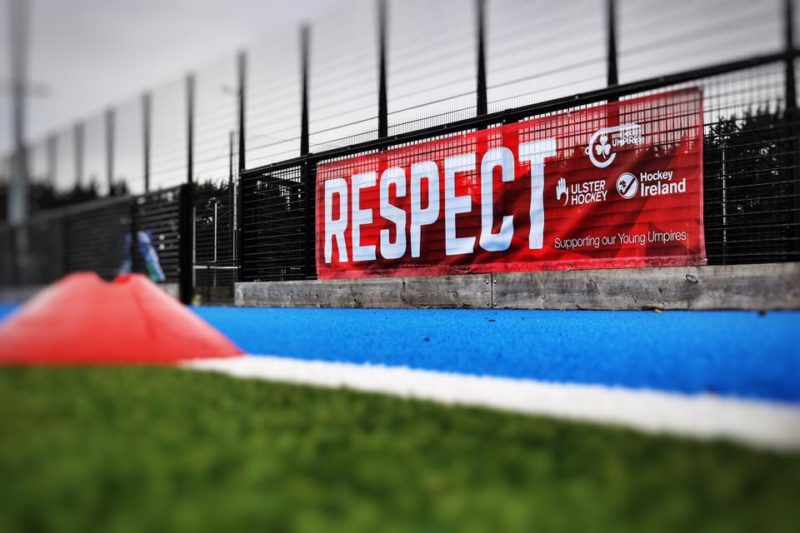 The race for a place in next season’s EYHL gathers momentum this weekend with the first phase of the provincial play-offs for both men and women in Dublin.

With the provincial champions – runners up in Bangor’s case after Kilkeel didn’t take up their place – exempt until the second showdown in Cork, Instonians and Mossley will be joined by Queen’s and Dungannon ladies in the event.

Only the outright winners in the round robin series this weekend will progress and will then fight it out again, with the overall victors replacing the respective relegated EYHL teams and the runners up vying with the penultimate EYHL finisher in a doe or die encounter to determine the last place.

On Wednesday night, Lurgan were crowned Ulster ladies champions after Penny Joyce’s first half goal clinched a 1-0 win over Mossley while Dungannon clinched third place up following a 1-1 draw with Randalstown.

Ulster Hockey has apologised to Lurgan for not having an office bearer on hand to present the Premier League trophy to the club after its title triumph. Ulster Hockey Executive Manager Jill Poots said: “Ulster Hockey can confirm that regrettably there was no representative at the match to present the trophy.”

“The Ulster Hockey President had attended the match between QUB and Lurgan on Monday evening with a view to presenting the Premier League trophy, had a winner emerged on that night. The President was unfortunately not available to attend the Wednesday night match which had been arranged at late notice and, despite efforts to find a replacement, no one who was approached was available.”

“Ulster Hockey has apologised to a representative from Lurgan for this situation and would like to congratulate the club on winning the Premier League title for the third time in a row.”

Meanwhile, in the EYHL, Ards beat Belfast Harlequins 2-1 at Londonderry Park on Wednesday night with a double from Chloe Brown. The action resumes on Sunday with Ards at home to Pegasus and Quins travelling to Dublin to tangle with Pembroke.

In the men’s EYHL, Cookstown will continue their bid to avoid a relegation play-off when they meet Cork C of I at Steelweld Park on Sunday. The Munster side, who are just above Cookstown in the table play Banbridge on Saturday with Bann aiming for the win to keep their play off hopes alive.

Annadale could also do Cookstown a favour if they can defeat basement side Railway Union in Dublin on Saturday. Lisnagarvey face leaders Glenanne at Comber Road as they bid to close the gap at the top and get back on track after last week’s ISC loss to Pembroke.

Meanwhile, this weekend also sees the start of the Linwood’s Health Foods Club youth finals which continue for two weeks with children from under U11 to U13 involved.

Approximately 940 kids will take part and this Sunday, the focus of attention will be on the U11 age groups for boys and girls. The finals take place at Playball for the girls and Ballymena Academy for the boys and will run from early morning until late afternoon.

Ulster Hockey’s Youth Development Officer, Andrew Brown, says it should be an exciting day’s action with plenty of hockey for all teams involved.

He said: “This Sunday sees our annual U11 club finals day. Last year was a fantastic event and hopefully this year can be just as good and if not better. We will have 36 girls’ teams at Playball and 29 boys’ teams at Ballymena Academy so this Sunday alone we could see upwards of 940 kids playing hockey which is fantastic.”

“A massive thank you go to our youth sponsor Linwood’s Health Foods. Linwoods have been fantastic since coming on board and are keen to work further on creating more opportunities to allow young people to enjoy hockey.”

Once again, some of the province’s young umpires will gain valuable experience as they take charge of the matches.

Next week, the attention switches to the McCloy and Pearson Cups with finals scheduled for Wednesday the 18th (McCloy) and Friday the 20th (Pearson) both starting at 10am. Andrew has been delighted at the response with a total of 480 kids taking part over the course of both finals.

He adds: “The amount of teams we have seen entered this year has been incredible.”

“The work that our active clubs officers are doing is fantastic and the result of their work has seen several new schools entering and even three of them getting to the finals day which is great. Sport NI’s continued support of all youth hockey in Ulster is invaluable and should not go unnoticed.”