V LHC was established in 1935 by a group of past pupils of Victoria College Belfast, which is the oldest girls’ school in Ireland (1854)

The school has close links with Strathearn because it used to be the Prep school for Victoria.  Shortly after its establishment, Victorians was formed – made up of past pupils from both these Belfast Grammar Schools.

By the 1950s the Club had 3 teams competing every week.  The 1st XI had Inter-pro and international players, including our past Club President, Dr Moira McKelvey. Towards the end of the 1960s the Club’s membership expanded to include schoolgirls from Victoria and Strathearn.  Organised mid-week training became a necessity to maintain the standard of play, which was now synonymous with Victorians.  A selection committee was elected, as there was growing competition for places on the 1st XI. In 1977 the Club’s Pavilion was erected alongside the pitch at Victoria College. This was in memory of the Club’s long time President – Mrs Winifred Templeton, who was also President of Ireland.

In 1980 Victorians became a semi-open club, accepting initially only 5 guests as full members.  The benefits were obvious through League & Cup successes and the Club soon became fully open. 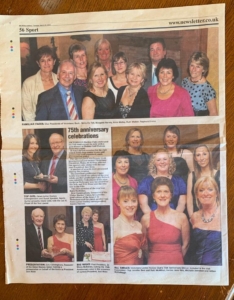 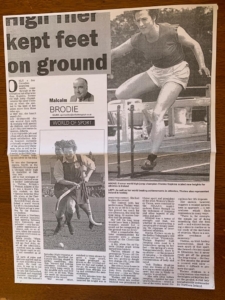 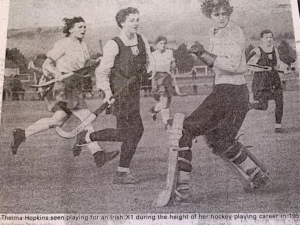 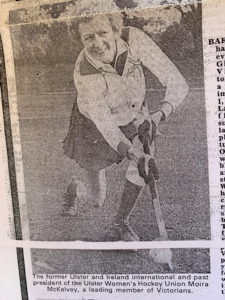 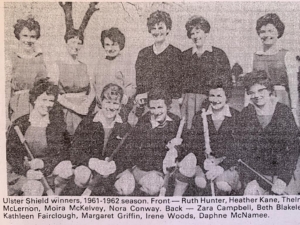